This is the story of my friend Irene Bohan, she of the teeny tiny feet, and a shoe lover of the highest order – I mentioned her in my shoes dream  on the Ongoing Work pages ( scroll down through to the 5th post)  here is her own sad story – but with a hopeful ending! So we know we are dealing with a serious collector when we look at her shoe cupboard below – she actually draws each shoe and pastes this onto the boxes – which I must admit is a better system than mine – I use the boxes for storage in my studio and the shoes get chucked into the bottom of the wardrobe.

Her comment on this practice of labeling is “yes I am that sad that I draw pictures of the shoes and stick them on the boxes, but each shoe has its own story” .  So the  beautiful shoes at the head of the page were “bought for the opening night of the first show I ever did on  Broadway – I was meant to buy a present for the set designer but  bought these instead and he was  more thrilled by these than a gift  – I arrived at the after show party and said  ‘your first night gift  is on  my feet’ “.

Oh yes did I mention that she works in the theatre – we are talking the type of work where you are expected to wear shoes like this!

Now it is a terrible truth but I have what a good friend used to call “Grunewald feet” do you know the artist?  – think of the ripped, torn and nailed feet in 16th century German paintings of crucifixions –  I wear shoes as camouflage. So these beautiful Manolo’s above are my idea of shoe heaven – not only could I never have afforded them I never ever could have worn them…….however Irene didn’t buy them ” These were a first night present from the same designer – several  years later – also in new York  – I didn’t take them off my feet for  36 hours ! Yes I did sleep in them”

So now IMAGINE how she feels when she is diagnosed with Morton’s Neuroma, which is basically a damaged nerve and probably caused by constant high heel wearing – it is flats from now on 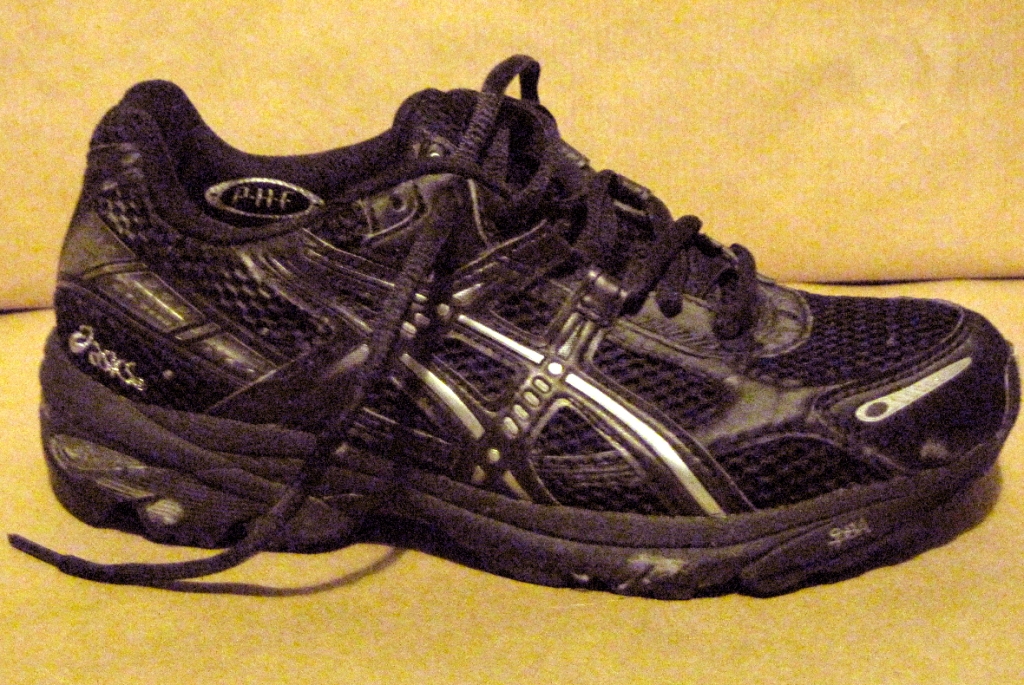 the full horror revealed – the shoes that made her cry.

” Can you imagine – when the podiatrist said – well you have  to wear trainers  – I cried –  but I did what I was told went and got measured for  proper trainers  came home – cried again – threw them in the bin and went and spent a fortune on Stella McCartney  trainer-ish  shoes – so there are ways round it but I  do miss my heels !

So – she is now developing a rather good selection of gorgeous brogues  and riding boots  but sometimes just takes a pain-killer and puts on the Manolos !!! These brogues are lovely but I can’t imagine her dollying down Broadway to a premier in them……

P.S. when we were emailing one another to put this post together Irene sent me this heart- felt message “I’m sure people think I’m shallow being  so upset  by it – but my shoes are so much part of what I am  – and  now I’m a suede brogue, albeit a stylish one,  not a killer Manolo ! my answer to her is this quote from the Rev. Sydney Smith

One thought on “Sad Shoe Story”